Take with you your "hand in caps" : your daily life has limits that you can't overcome without help. And some of you have more restrictive limits than others. Yup. No one has choosen their owns. That's the game.

You now have your characters (without races nor occupations), but you know what ? Stats (or disabilities) are not a problem in this game. Of course you could use these characters in any other ttrpg of your choice, and so you’ll have to deal with the “psychological horror” of being unequals and for some of you: feeling useless.

But here, it’s not a problem.

And we’ll play with disabilites, not against them.

In fact, you’ll “just” have to be kind (and honest!!) with others. It's a GMless game, that's a shared storytelling game. One at a time, everyone will say what they got on the dice roll and then the player on the left will say one positive thing evoked by this result. It's better if it's directly linked to the "trouble" (but sometimes I guess there's just nothing positive about it, yup that's life and some things are handicaps without possible positive thougts, even in a fantasy/sci-fi/whatever universe).

The player can invent an imaginary memory shared between the characters, or tell something based on a real (but distorted) memory between players. This will create the story of the character, of the group and it will indirectly build up the universe of the game. "Positive storytelling" that is the game.

player A says “I got dyslexia” and player B answers with imagination: “That’s true, Andrew, but don’t forget you never give up and you’re a perfectionist: when you had to learn magic to become the wizard you are today, you spent whole nights reading and rereading the same pages, and then you would copy them in their entirety! You spent far more hours on books than any other apprentice. You never gave up and it paid off. I admire you for that.”

(The player A now have a name and an occupation, plus he learned that his character is very tenacious).

The group can talk about these facts for some minutes, then player B says “I’m blind… ”and so player C answers, remembering an earlier ttrpg game (mixing groupe memories with his imagination) : “You’re the most clairvoyant blind-man in the world. I remember the time you guided us in a dark-night, when we were all blindest than you.. You’re familiar with moving using all your senses other than eyesight. This time, you saved all our lives… I thank you for that, because without you we’d all have been eaten by the monster.”

And then player C says “I’m hyperactive with attention deficit disorder, I’m not able to focus on the same task for a long time”, etc., until each person has a memory corresponding to each symptom.

If your character has more symptoms/disabilities than others, you’ll have to say two symptoms per turn instead of one.
If you have already spoke a turn for each of your symptom, you’ll continue to say the same symptoms over and over again in the upcoming turns, until the player with the most disabilities has finishing saying them all. Of course, when you answer, you can’t repeat the same story again even if the person and disability are the same, but take into account the memories already told by other players: you can complete these stories.

No one has choosen their own limits. That's the game. But... there are so many things you can do inside these barriers, and maybe with some imagination, you can stop seeing these limits as barriers. This is you.

no matter your mental or physical limitations, never let anyone tell you that you aren't capable of imagination

Keep playing. And care about others. 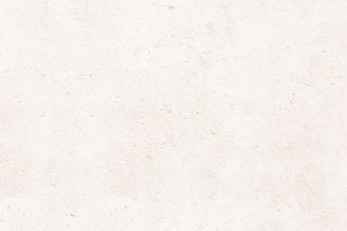 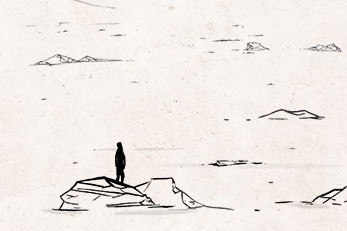